Image: One long row of boring.

Yet Another Boring Car Dash

It seems to me we are very interested in divorcing the physical world and marrying instead a sanitized, dead image of it.

Now, I know the flat slabs will have images on them. I'm not stupid. But aren't you bored with images yet? I mean, come on! We're surrounded by them all the time. You should see my office workstation. I have six displays in front of me and three behind me. There is nothing at all cool or innovative about it.

More slabs of glass is just a boring sameness of images of things that we could actually engage with if we dare. And replacing tangible things with images is like . . . making love with gloves on. Just not appealing to me. <shrug>

I suppose it is inevitable, this move away from tactile knobs and switches. I mean, the cars themselves are less machine and more computer. With the demise of the internal combustion engine, this trend will only continue until our vehicles are no more engaging than your typical city bus.

Maybe that's what we want. An armchair in which we can sit and stare deeply into the lovely eyes of our cellphone while being mindlessly transported to our destination.

That is just so boring. But what can a poor boy do? 'Cept to sing for a rock 'n roll band?

Shrug and move on, I guess. But you people are just so freakin' boring. Just sayin'. 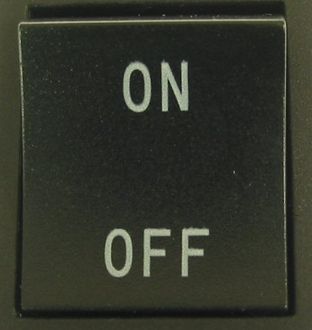 Sony/Honda Afeela dash image is from this Ars Technica post.