I am feeling apprehensive.

Apprehensive. A past-participle of apprehend. (A participle is verb that can do the work of an adjective, like 'baked' in "baked beans".)

Apprehend comes from the Latin word apprehendere meaning, "take hold of, grasp" In essence, when you've taken hold of something mentally, or if it has taken hold of your mental state, you feel apprehensive. Yeah, that's what I'm feeling. 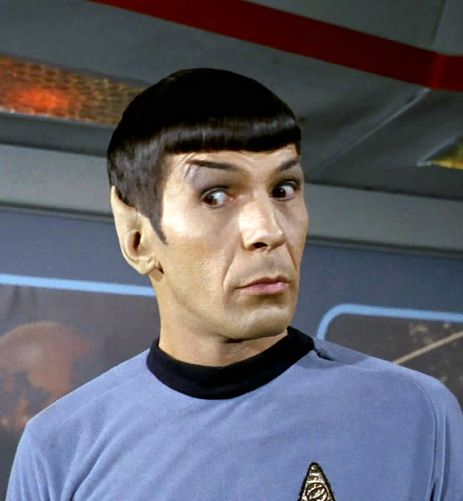 What has apprehended my brain and my gut is what seems to be an unavoidable showdown between Russia and NATO, or possibly the U.N. Of course, nothing is written in stone, but I have no confidence in the Kremlin's conscience. It seems like they are going to continue until every last structure in Ukraine is demolished and no one wants to live there anymore. Once that's accomplished, they can just keep it.

No one wants to see another global conflict, and Putin is counting on that. The decision-makers in the Russian government expect to get most if not all of their agenda accomplished before they meet with any resistance they can't stomach. So they will continue their campaign, and the rest of the world will let them.

I spent three weeks living in the homes of Russian people on a couple of occasions in the mid-90's. One week was spent in Rostov, only a three-hour drive from Maripol, Ukraine. The people I stayed with were very nice. Courteous, considerate, hard-working people who shared many of the same ideas and dreams as you and I. But there was also a reminiscent longing for the sense of pride that came from living in one of the most powerful nations on the planet. "In the old days, before Perestroika, things were better." I heard that sentence more than once.

It doesn't surprise me, then, that some substantial proportion of the Russian population supports what their government is doing. At the same time, what they are doing is horrific, and can't be allowed to continue.

And that's what apprehends my mind, my heart and my gut.

This just can't go on. And I don't think the Kremlin will stop until there's nothing left of Ukraine. Or until the West makes it so painful to continue that they decide it isn't worth it.

But how much pain will that take? That's the scary question, isn't it?

I hope, before this goes on too much longer, our leaders will find a thing that works.

I wish I had more confidence that it will not necessitate outright military engagement.