I recently read an article about how to speak in a manner that would make me sound more confident. There were good points in it.

While the writers were technically correct, their advice was sharply focused on a single aspect of communicating: presentation. There is much more to communicating than just how you present yourself.

You may be perceived as confident by the way you present, but if you are not understood, the whole exercise fails. 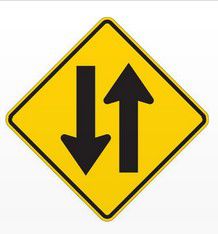 You can talk at people, or you can communicate. The first is simply you expressing your opinion, the second is getting the listener to understand your position.

There are always two parties to communication, no matter how many people there in the room. There is the speaker (transmitter), and the listener (receiver). These two people trade places during a conversation (communications event), but each only has one role at a time: either speaking, or listening.

It is not easy to actually communicate with anyone. While most people are tempted to think that once they have spoken, communication has taken place, those thoughts are extremely dangerous.

There are multiple parts to a communication event.

"What!?" you may ask. "It can't possibly be that complicated."

It is actually worse than that. Those are just the major points. 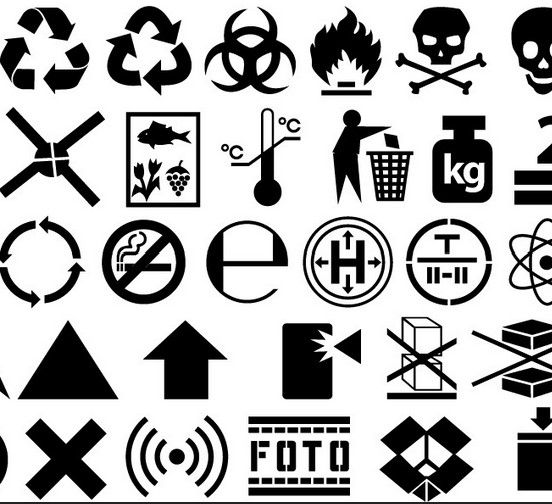 A big problem with communication is how we do it: words. A common misconception is that words have meaning. We think when we say a word, people who hear it know what we're talking about. This has a fragment of truth, but only a fragment.

A word is a symbol. Whatever meaning it has is given to it by the listener. Did you catch that? Whatever you say only means what the hearer thinks it means. Your words may be delivering a completely different message from what you intend. Actually, to varying degrees, your words are nearly always delivering a message different from what you intend.

This is a key thing that most people miss, ignore, or fail to grasp. Communication is an endeavor fraught with peril. And it's something we do every day. No wonder there's so much dissension and trouble in the world of human beings.

Words are symbols that people commonly accept as having a general definition. But the specificity with which you can define any single word varies wildly. Just open a dictionary. How many definitions for the word 'love' do you find? When someone says, "I love you," are you SURE you know what they mean? Whatever degree of certainty you have about it has nothing to do with the word, and everything to do with the relationship that already exists between the speaker and the listener.

Where there is no existing relationship, no experiential pool of context to draw on, the words that fly through the air range from impotent to meaningful to damaging and debilitating. Even a word like 'love'.

There are so many more things to consider about this topic: context, language, culture, noise, feedback, verification, decoding error, . . . the list goes on.

If there is one thing I want to communicate here, it is this: you are more likely to be misunderstood than you are to be understood. Don't fall into the trap of thinking that everyone shares your definition for the words you speak. You are probably wrong to some degree.

You have two ears, and only one mouth. Perhaps it means we should listen more than we speak. Maybe that's true because listening is the hardest part of communicating.

Listening involves actively using all your senses to perceive and interpret all of the communications methods employed by the sender. Eyes, ears, nose, hands, heart. This behavior goes a long way to enhancing the likelihood of quality communication.

Communication is an endeavor fraught with peril. We have to work to make it a Thing that Works.