A long time ago, a guy named Skinner proposed that how we behave is a consequence of environmental histories. 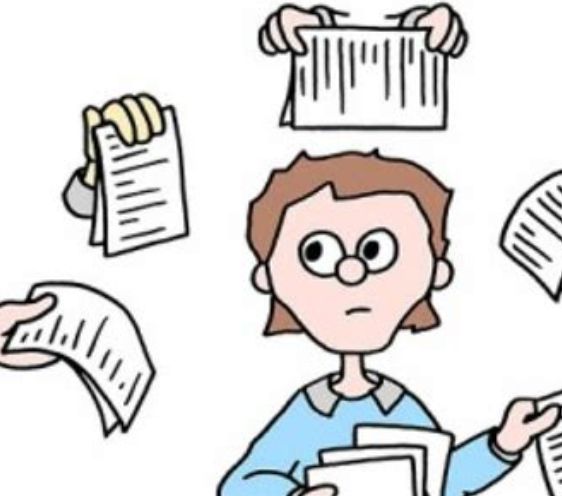 We are either the giver or the receiver in interactions with our world. We stimulate, they react. They stimulate, we react. Both sides provide feedback to the other. This goes on and on and on . . . in perpetuity.

It starts before we're born. The mechanisms are in place in our brains to react to certain stimuli from the start. You don't have to teach a newborn to suckle.

We are wired to repeat what we enjoy, and to avoid what brings us pain.

What causes me pause is this world we have created, with its hurricane of stimuli all designed to flip our 'feel good' switch. Are we equipped to deal with the flood of stimuli that we all take for granted these days? Maybe. Maybe not.

For most of history life was rather sedate. Before the advent of electricity, stimulation came in the form of breezes, sunlight, spoken conversations, touch, taste and smell.

In our current lives, however, I don't think I need to describe how often we are tweaked by some stimulus aimed at getting and keeping our attention.

Holding our attention is the professional goal of game developers, marketing and advertising executives across the globe. And they know exactly what they are doing. They know which buttons to press. They know the drugs we need.

You and I tend to take this all with a grain of salt. We feel like we can control it. I am a bit concerned about children, though. They are bombarded by the same world we endure, and their brains are already loaded with the process of filtering and categorizing each and every input. I can't help but wonder if the reason so many children since the 50's are ADHD is that they were force-fed such a torrent of stimulation that it overwhelmed the "governor" systems that were evolved for a calmer world.

It makes sense to me. The right amount of the right kind of energy added to a storm creates a tornado. Could not the firehose of modern media-fed living create problems for developing synapses?

If Skinner was right (and I think he certainly had some good insights), we are shaped by our environmental history.

We'll eventually see if our environmental history is a Thing that Works or not. Here's hoping, but realistic.