"Change is the only constant in life." - Heraclitus

However, the expanding mass of humanity has engendered new perspectives, and from those perspectives we draw new conclusions.

Careful examination of the evidence supports an amendment to the time-honored statement of Heraclitus. It is time for the addition of a Second Constant in life.

There are so many delicious ironies woven into this reality. It's ironic that it is our success as a species that brings us to this place. We rose to the top of the predator pile, and now we are no longer subject to the rule of nature. The strong do not survive. Everyone survives. We insist on it. "How can you say 'we insist on it' when there are mass killings all around us?" you may ask.

Where there is genocide or mass slayings, people do not die as a result of some intrinsic individual weakness. They die because of the predatory nature of humankind. While you may argue war is only natural, the Law of Nature is not served by those events. Survival of the fittest applies to individuals, not groups driven by political ideology or ethnic membership.

Among human beings, our most powerful muscle is our brain, and we are not all equipped in the same way. In the distant past, weak-minded individuals were more likely to make fatal errors in judgment, and as a result, likely to live shorter lives than strong-minded humans. This was not lost on those choosing mates. Intelligence became a valuable asset in many ways. It was not always true, of course, but in general, intelligent people mated with intelligent people, and the gene pool was strengthened.

These two factors: survival of the fittest, and mental fitness as an asset, worked together for millenia. But there was a turn. This turn changed the face of human-kind. We started actively protecting the weak, postponing the inevitable moment of death, and facilitating the longevity and reproduction of those who otherwise would never have experienced the joy of parenthood.

Modern human morality is a two-edged sword. Protection of the weaker members of our species is a noble thing. Carrying the load for those who can't carry it themselves looks good and feels good. The price of doing so at scale is that the ratio begins to weigh on the whole of society.

Not only did we unintentionally skew the gene pool away from heightened intelligence, our success in comprehending and utilizing energy and mechanical advantage carried us to a place where nearly anyone living in what are called post-industrial societies can survive well into old age, creating a maze of progeny in their wake. It doesn't take a rocket scientist to find bread and a bed. And now, apparently, even the most vapid among us can make big bucks simply by looking good and saying what people want to hear. Influence has displaced intelligence.

We have become a world of stupid people. No intelligence needed. Survival is guaranteed.

So then, here is the Second Constant in Life: stupid people. And it seems that more and more of us are meeting that criteria each and every day.

I didn't think so. 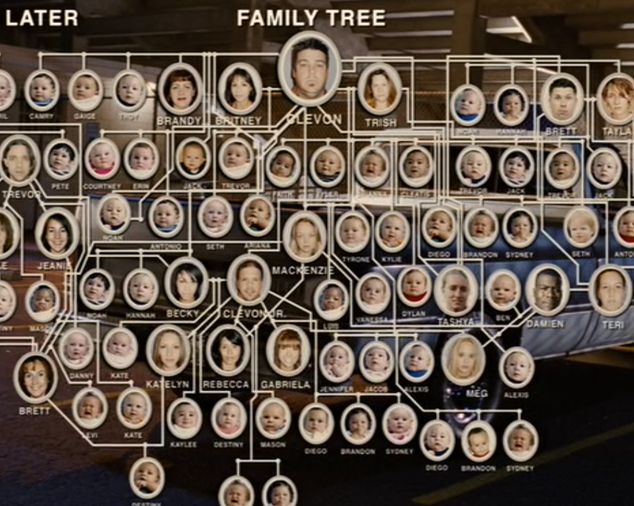