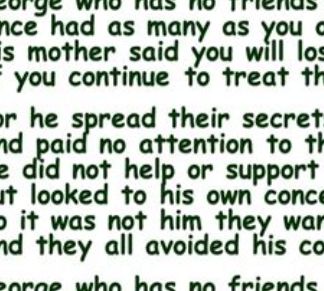 In the beginning was the word,
Dawning mouth to ear.
The word begat motion,
Became action, became consequence,
Became eternal.

Ash is its legacy.
Its colors black and gray.
From flesh to dust it nudges,
Every living thing.

The word is symbiotic,
Living and breathing,
Moving from mind to hand, hand to eye,
Living forever, as long as memory,
As long as it is spoken.

What have you left the world, oh word?
What legacy, what treasure?
For whom have you labored?
Who pays, who enjoys, who benefits, who endures?
Who suffers for the secret?

The word gives power to the hand,
The hand lays hold of all in reach.
Guided, strengthened, targeted by word,
Creating destiny, inventing and fulfilling prophecy.

The word separates. The word binds.
The word castigates, masticates, swallows, incorporates.
The word builds, designs, invents, destroys and desecrates.
The word vaunts man to the pinnacle,
From which height we defecate on all below.

What have you left the Earth, oh word?